Itinerary For 3 Days In London

Get the most out of your sojourn in the city of dreams with this concise itinerary for 3 days in London. Sadly, three days was all I had for my very first trip to London. It was my first trip out of the United States and it was my first trip period. Not to mention I was doing it dolo. While I had traveled back to London several times since my days of studying abroad, this itinerary for 3 days in London would have definitely come in handy.

My term at my university was coming to an end and I was going to spend the last semester of my year in another country. That was insane to me. I mean sort of, I really had been waiting for the experience for such a long time. I had been preparing for this for 21 years it seemed like! For the first time, with my passport in hand, I was headed to the city that swallowed her up as Cillian Murphy’s character says in Breakfast on Pluto.

Imagine London being your very first destination out of the country as a young traveler. I was young, alive and bursting with unadulterated excitement at the realization that I was going to be traveling on my own, outside of the U.S. I hadn’t even so much as left the state of California at that time! I had however, spent the majority of my life up until this point,  fantasizing about different parts of the world. My head half full of imagination and half full of what I’d seen on tv or read in magazines.  For this city chick who was ready to take on the unknown magic, London couldn’t have been more dreamy.

I’ve traveled so much since my very first trip abroad, that I feel like I’ve got the short trips down to a formula now.  The three most important things for a good trip I feel are transportation, lodging and experience. You want to make sure to plan ahead for these three things, because they really can save you so much time in the end. They also can determine whether or not you have a fulfilling trip!

Airport To The City of London

Now on my first trip to London, I distinctly remember spending approximately £150.00 which today converts to $208.00 USD. While today that might not seem like a big deal, at the time I really had no idea how much I was spending. Only later did I come to realize, that it definitely was a lot for a college student.

As far as my hotel room I can hardly remember much about it. It was a fairly chic boutique hotel and I do remember that it was cold and icy the day I arrived. I was really unfamiliar with jetlag too so that is something else you’ll want to prep for. I did not. I hardly slept on the plane because I was way too excited to know better. So I landed, checked in and crashed. It was wonderful. If I had to redo my first few days in London, I definitely would’ve spent more time looking for some chic and modern hotels like the ones I listed down below.

Today travel and lodging are synonymous to me. The hotel, Airbnb, lodging, etc. can really make your trip that much more special no matter how much time you spend in it. I think coming back to a beautiful space can be so comforting when you’re so far away from home.

My biggest tip here is plan, plan, plan! If you know for certain that you will want to visit specific landmarks, museums, palaces etc.–then it would be in your best interest to prepay for any of those visits. Don’t waste your time standing in lines or missing out because you arrived too late!

The Tower of London 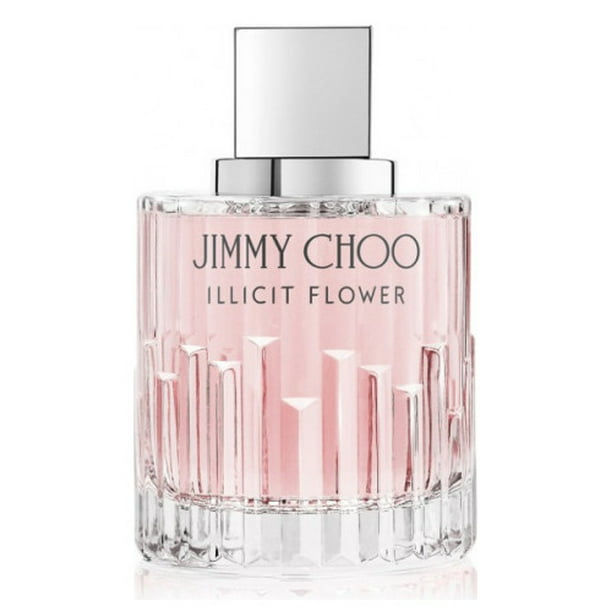 Always inspired by travel and on-the-go living, my blog is for everyday women looking for inspiration and ways to elevate their everyday wherever they are.